How our client was enabled to successfully launch an initiative to renovate it's SAP based core landscape towards SAP S/4 HANA using an agile approach to architecture development.

Our client, a leading reinsurance group, operates a SAP R/3 based core application landscape in the domains of technical and financial accounting. Driven by the introduction of S/4 HANA and the announced vendor support end of the R/3 platform the need for a seminal landscape renovation became evident.

The goal of our client was to establish and align an initiative for planning the required landscape renovation. To begin with, the awareness for the situation and the required transformation needed to be created within business and IT. Beyond that a first vision was to be developed for the future landscape and the required discussion processes to be triggered.

Due to the high degree of uncertainty regarding future requirements, drivers and contraints an agile approach to architecture development was pursued. Starting from certain hypotheses, this involved the development of "vague" and "unfinished" architecture deliverables which could be discussed with stakeholders early on and validated and refined gradually.

Initially, a large-scale series of stakeholder workshops was conducted with participants from various business and IT departments. During the workshops, the expected benefits of an S/4 HANA based future landscape were presented and discussed (e.g., Continuous Accounting, Realtime Reporting). Also, internal and external drivers and constraints as well as the resulting architecture requirements were collected and documented.

Based on the results architecture guardrails were derived, discussed and finally approved. These were used to mark out the solution space and build a solid foundation for future decision making. Beyond that the future S/4 based solutions offered by SAP and it's partners (S/4 Finance, SAP Insurance for Reinsurance, Financial Products Subledger) were analyzed in more detail.

Using these information as an input, a first target vision and long-term scenario was developed and gradually refined after discussions with various stakeholders. Also, the main transformation steps required to move towards the target scenario were identified. Following the overall agile approach, first fields of action were identified and projects initiated to prepare and actually start the transformation.

An initiative for landscape renovation was successfully launched and guided through the initial iterations. The agile approach followed helped to create the required awareness and produce tangible results quickly. The most essential deliverables provided were Architecture Guardrails and a high-level (but concise) description of an initial future target scenario. In the following, these were used to manage and align ongoing projects and to launch first re-architecting initiatives. They will be used in future iterations and further elaborated and refined as required.

Take a look at our project history

As leading experts for Enterprise Architecture we have been serving our clients for many years in various architecture matters. In the following, we provide detailed insight into selected engagements. Further information on our project activities can be found in our project history. 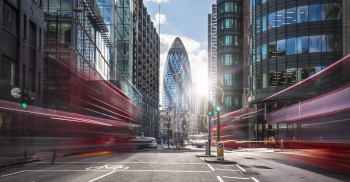 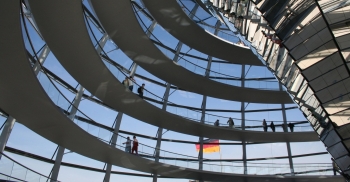 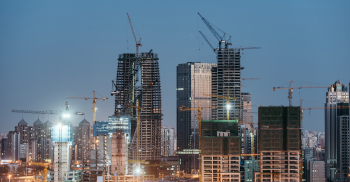 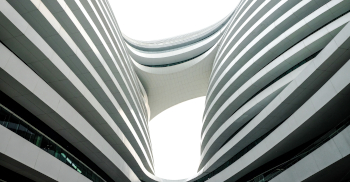 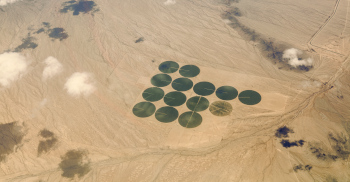 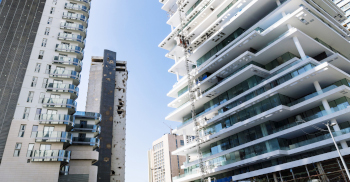 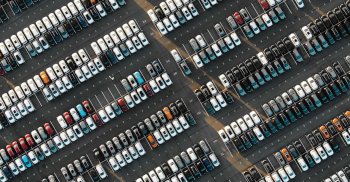